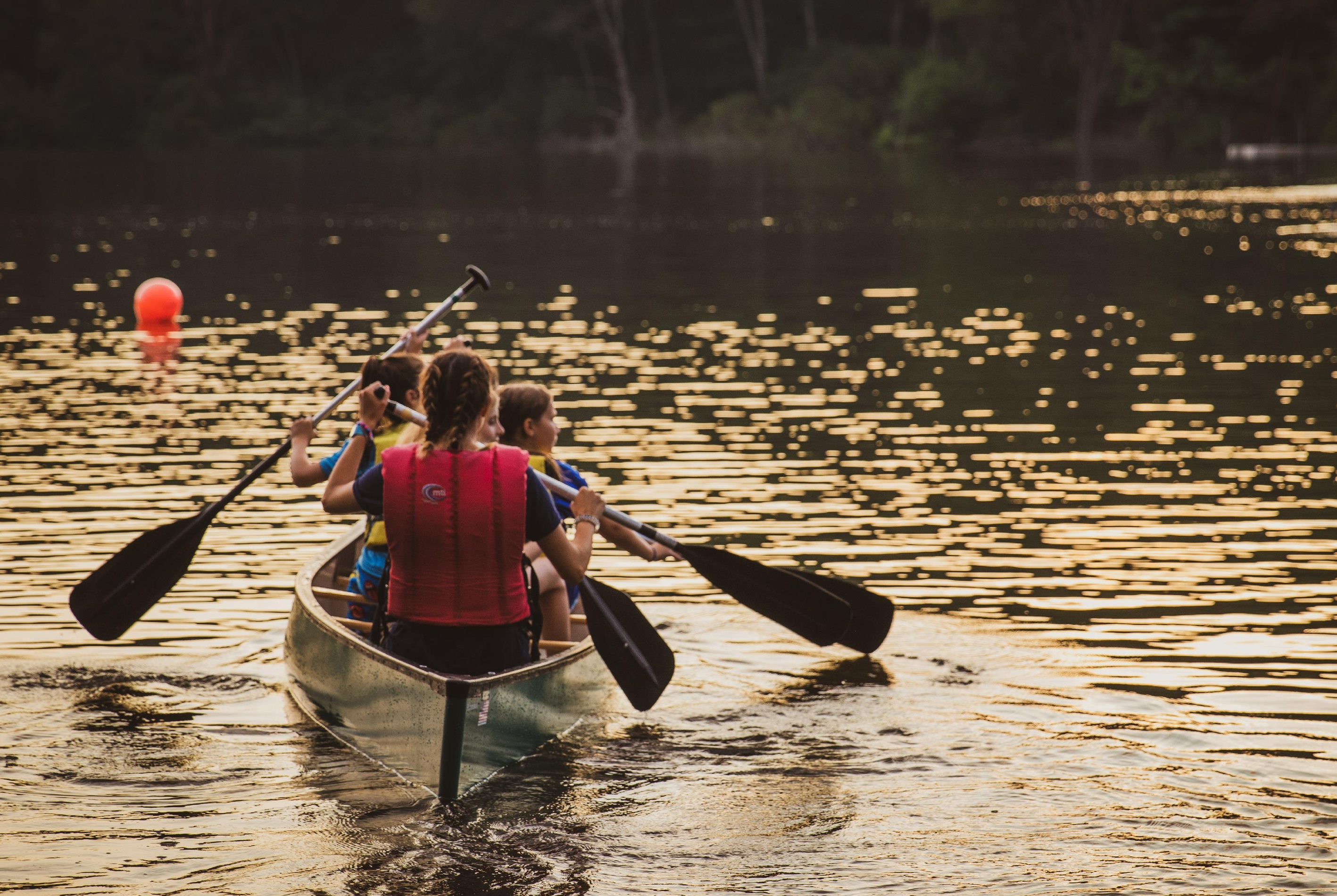 Gen-Zers are a complicated bunch living in an even more complicated world. Not only are they the first generation born into an already-mobile world that is rich with devices and unfettered access to, well, everything, but they also face challenges from a seemingly dangerous and volatile world, where school shootings, security threats, scandals, and terrorism are “trending” on the daily news.

This discussion will explore the issues facing today’s youth and how camps provide the perfect experience to combat the increasing mental health issues plaguing Generation Z.

Who Exactly Are Generation Z?

According to the American Psychological Association, Generation Z started in 1997. It is defined as the generation reaching adult or young adulthood around 2020. These individuals have been exposed to the Internet and its impacts from birth, making them the first, true “digital natives.”

They are diverse and inclusive. In fact, Gen-Z is the first group where white Caucasians are in the minority, and only 48% identify as exclusively heterosexual.

However, technology and mobile devices have forced them also to be the most reclusive generation. An overwhelming amount of their time is spent online: 2 hours chatting, 2 hours streaming, 1.5 hours on social media, 1.5 hours gaming. That’s 44% of their waking time spent screen-to-screen, rather than face-to-face.

This leads to a sharp decline in real-life interactions. Fewer members of Gen-Z see friends socially each day, down almost 50% compared to 2000. Attending parties is also down by 20%. While past generations experienced a fear of missing out, Gen-Zers experience a fear of going out.

This is only worsened by the advent of helicopter parenting, where these individuals are smothered by the attention, worry, protection, and involvement of their parents or guardians. In many ways, this has stunted the growth of Gen-Z, where they are unable to act or experience life, without the ever-attentive presence of their parents looming overhead.

Thus, safety and security are significant concerns for Gen-Z. This isn’t just physical safety but also emotional, mental, and social protection. There’s a demand for safe spaces that are free from harmful, damaging words or ideas.

What’s The Cause Of All Of These Influences?

On the surface, many of the influences impacting Gen-Z seem negative. They are too absorbed by their mobile devices, older generations will say. While this is making them reclusive, it’s also producing a generational cohort that is more informed. They grasp complicated political and socio-economic issues that even older generations struggle with.

This has allowed Generation Z to become more independent in terms of their beliefs. Instead of mirroring what their helicopter parents believe, Gen-Zers use the constant stream of information on the Internet to form their own thoughts and opinions about the world around them, sometimes even in contrast to the beliefs of their guardians.

However, the most devastating impact of Gen-Z’s VUCA world (volatile, uncertain, changing, and ambiguous) is its effect on their mental health. The sobering truth about today’s youth is that they are more susceptible to depression, anxiety, and suicide than any previous generation.

The statistics paint a grim reality for our camp-age Zers:

When you take away positive, person-to-person experiences and interactions and replace them with fear, digital technologies, over-focused parents, and other pressures, you get a generation with crippling mental health.

The Role Of Summer Camps In Generation Z

Everything is not excellent with Gen-Zers, and many of them are merely unhappy. How can summer camp fix this? Camps like Kidventure present the perfect environment for these individuals to thrive and shed many of the pressures that are contributing to the mental and emotional problems of their day-to-day lives. In theory, it would enable them to interact socially in various settings, even things that we take for granted like relaxing vacations and family outings.

Screens Down, Faces Up: There are two immediate drawbacks to the abundance of screen time that Generation Z experiences in a single day: fatigue and weak face-to-face interactions. When you spend 7-8 hours a day on a device, you’re not exercising enough. Plus, the glow of the screen can negatively affect the body’s ability to enter its deeper sleep cycles. Favoring your phone over face-to-face interactions can also make it challenging to communicate and enjoy shared experiences in the real world.

Camps force Gen-Zers to put the phones down for a while. This has a rejuvenating effect on the body and mind. There’s no limit to the physical activities, or social situations available. Their bodies and minds will be worn out for the right reasons. It’s about getting back to life before screens and interacting with others on a personal, real-world level.

Helicopters Fly Away: When you remove the ever-involved presence of over-attentive parents, and the demanding pressures from a child’s social circles, they can breathe freely and really enjoy their experiences without the threat of stress or conflict. They get a chance to allow their own confidence and independence to grow unfettered.

Camp also creates situations that test kids’ grit and resolve, whether it is a trust exercise, a long hike, or just sleeping in an unfamiliar environment. These are valuable life skills that kids need and rarely get when they are suffocated by their parents and friends. We like to protect our children from difficulties, but it is these challenges that are necessary to facilitate their own learning and growth!

People often make the claim that camp builds character. This isn’t entirely true. People build character; camp simply provides the environment. But, It is ultimately up to the staff, counselors, campers and even parents to deliver that environment and do so in a way that recognizes the problems facing today’s youth and then provides experiences that help kids develop, grow and leave camp happier than ever.