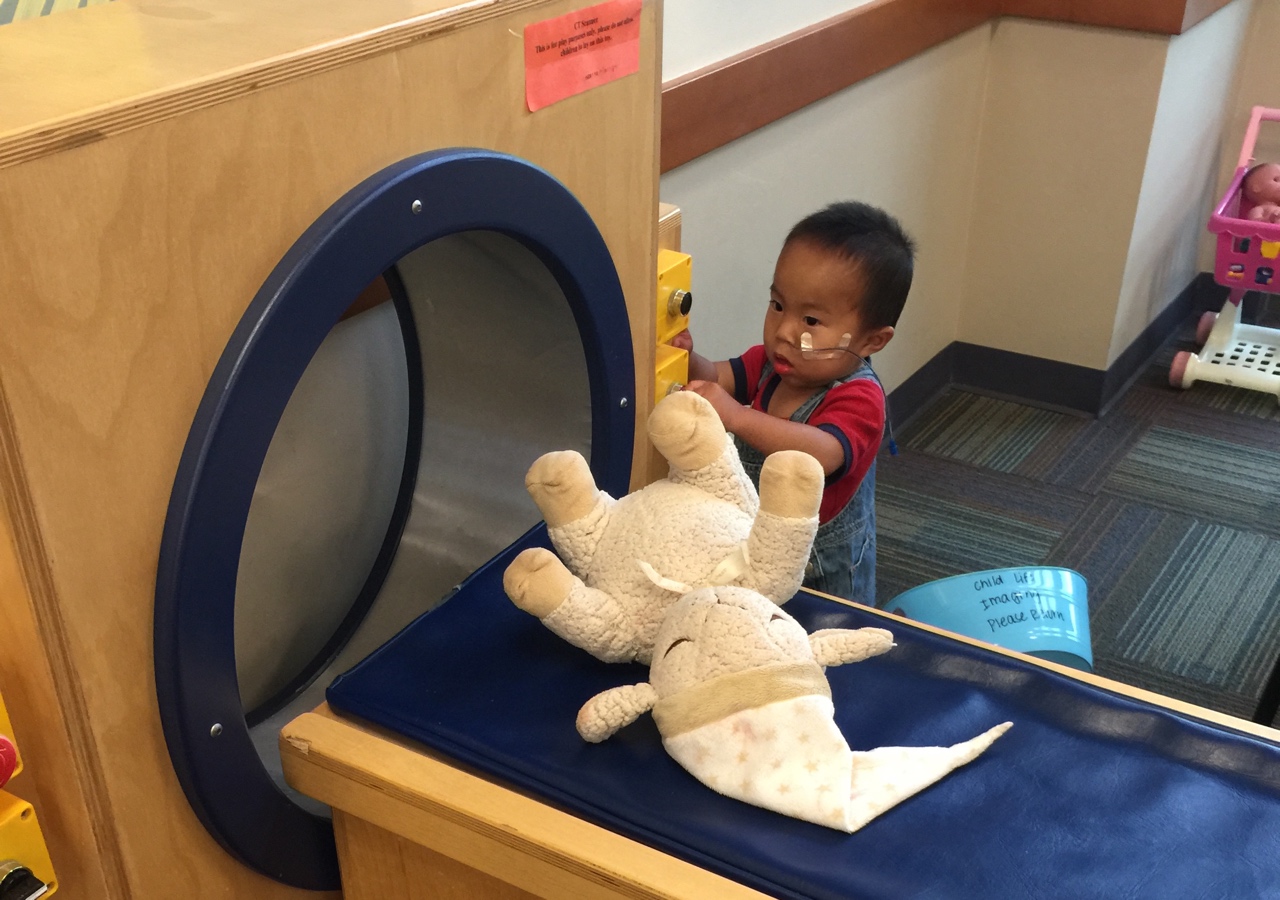 I am prone to saying that “life is relative”. I was reminded of the meaning of this once again this week.

But let’s back up just a bit…

As many of you know, we adopted Michael Bennett (aka. Peanut) from China in February.  The little guy has blessed our life and so many around him.  He came to us with some pretty complex medical issues including a solitary kidney that is working at about 30%, malnutrition and a variety of other challenges, that make him who he is – very beautiful.

Since February, we had adjusted, learning how to perform a myriad of procedures and doing a better job caring for his needs. We have had surgery in New York and were planning upcoming surgeries to improve his health.

This past week he visited our amazing Nephrologist here in Austin, Texas.  He was scheduled for an ultrasound of his single kidney.  No big deal – so we thought.

In the matter of minutes our life completely changed perspective as our doctor entered the waiting room having consulted on the ultrasound images just taken. “I don’t know how to tell you this, but your son has a mass on his kidney, ” he said.  “It measured five by three centimeters and Oncology needs to set up more tests for Michael.”  My head fell into my hands and my heart hit the floor.  The prospects of cancer on my little boy’s compromised kidney was daunting. After all our little guy had gone through in the short two years of his life – now a possible tumor on his only, weak kidney.

A CT scan would be the order of the day to determine what the extent of the mass would be. The only problem was that day would be six days away.  In other words, the earliest they could get MB into the CT would be a wait of almost a week.

So, as you could image, the next six days was probably one of our most stressful stints I can recall. Peggy and I kept Michael’s new diagnosis to our chest.  We struggled whether to tell our other three kids and in the end felt it was best to get the results of the CT and something more definitive before we dropped that bomb on the family as a whole.

On the morning of the CT scan, we drove to Dell Children’s.  Peggy and I struggled to keep our cool and support each other.  At the hospital, we filled out the compensatory paperwork we have grown so accustomed to and played with MB, keeping him (and us) distracted as much as possible.

Soon the CT clinicians came to bring us back to start an IV on MB for medications he would need for the scan. After finally finding a vein to administer the medications, we were taken back to the scanning room and images were taken of our boy.

As parents, we consciously and unconsciously do everything we can to keep our kids from harms way.  It is genetic and as powerful as any force in the universe.  When your child is so sick and that sickness falls outside of your powers to protect, the results for you as a parent are devastating.

Holding MB in a medical bed and wondering how his little body can take cancer on top of all that has been thrown his way was just about as unbearable as we could take. At that moment our Nephrologist, Dr. Palutla came through the doors.  “I am going to review the scans, ” he cautiously warned us.  “We will not be able to get with you until tomorrow.” In the morning a team of 25 doctors were meeting on Michael Bennett’s case.  We dreaded another night of not knowing our sons prognosis. At that point, he left the room to ponder our son’s impending health and we rounded up the loose diapers and personal belongings to drive home.

About 20 minutes later as we were gathering our last items, Dr. Palutla blew back into the room, his face torn with bewilderment. “I don’t know how to tell you this, ” he said.  I shrunk down into the bed fearing the news was more than I could handle. “The CT scan showed no sign of a mass.  I don’t know how to explain it, but your son has no evidence of any abnormal growth, ” he added.  It took me maybe three or four seconds to comprehend what he had just told us.  It seemed like an eternity.  He had consulted with two other radiologists.  They confirmed as well.  No mass on the kidney and MB was free to go home – cancer free.

From the lowest of emotions to elation, we had run the gamut over the past week with our son.  The experience caused me to evaluate my perception of our life and reevaluate what I had come to consider tough and hard.  For me, all the medical challenges and hardships I felt like we were going through palled in comparison to the prognosis that could have be-felled us.

Life is a relative thing.  One day we assume that we have it pretty bad.  Soon another circumstance comes along and changes our paradigm and provides us with broader perspective. No doubt, my son has some hefty challenges ahead for him. But so many others have greater challenges.  To be thankful for where you are, no matter where you are, is something we can all learn to do better job of.

Today, I pushed MB through the local hardware store in one of those grocery carts shaped like a NASCAR racer.  We zoomed down the isles and pushed him past the stuff we needed to get for a project at home. He laughed like it was the funnest thing in the world. And it was. I am so blessed by the kid we brought into our lives.  I am blessed because he didn’t have cancer on his jacked up kidney and I am blessed because I was given a little perspective this week. Be thankful for all you have, do your very best with where you are and help support all those around you.  It’s really all we have.