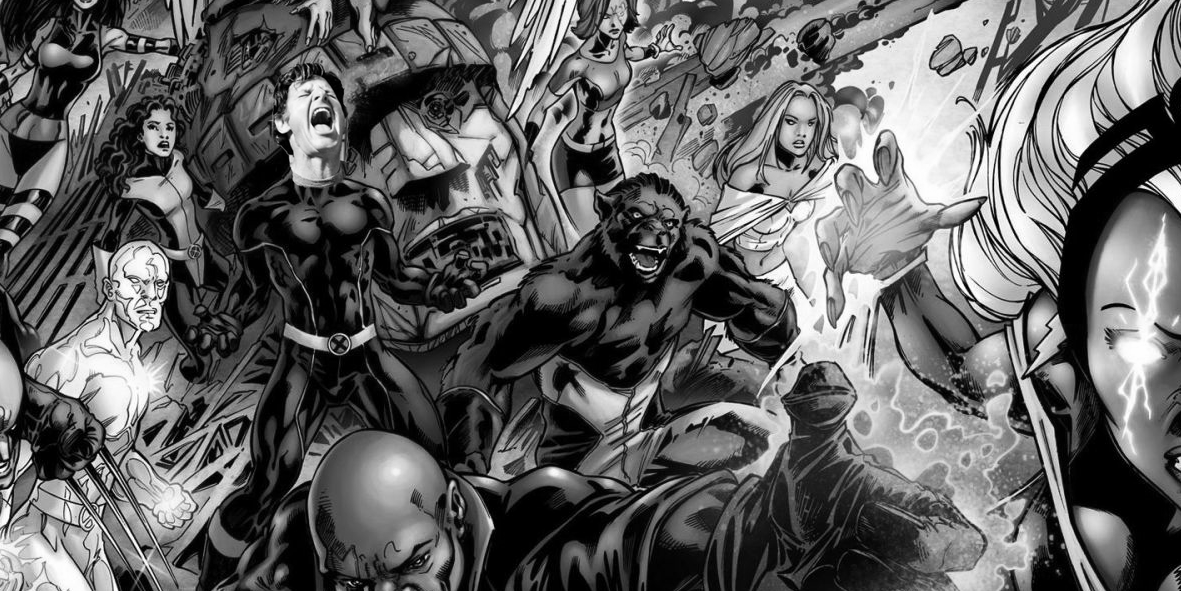 So here is my dire situation…

I am heading into the wee hours of my 40’s.  I’m not going to say my exact age, but I might have only months until I hit the half century mark.  Meanwhile, I’m doing this thing called parenting and it’s not getting any easier.  There is a biological reason we tend to have our kids while young – let’s say age 25-35.  It is during this stage of life, while we might not possess the wisdom of a more experienced and older parent, we do have this thing called ‘energy’.  That mindless energy ensures that we don’t run our car off the road after just two hours of sleep the night before with a crying baby.

If I am not getting a solid eight now, I probably shouldn’t be driving.

Meanwhile, my kids are growing more skilled and determined to undermine my parenting plans.  It is my belief that they have sniffed out my weaknesses and are taking advantage of me in my compromised state.  While I love them greatly, each comes at me with their own unique powers. The following is a breakdown of those powers by child.  I am using only their gender and age to protect the not-so-innocent.

Female Daughter (12 yrs.)
Upon entering sixth grade, the very fibers that hold together and support this daughter’s emotional existence, have disintegrated. Now the very trivial and mundane of life happenings become opportunities for Academy Award nominee meltdowns.  When I sensitively approach her about these dramatic dilemmas, I am shunned and told I will never understand. She’s right, I don’t. What I do understand is that your best friend wearing the same exact pair of leggings has nothing to do with her liking the same boy you like in P.E. class.  Holy cow!

Male Son (17 yrs.)
There is a glorious period of time for dads when hero status reigns supreme.  Your young son, perched high atop your shoulders believes you can conquer anything.  You are his ultimate hero.  That period does not exist at age 17.  Currently,  my superman status has switched to Lex Luther.  Simple questions like, “How was your day son?” and “Can I make you a sandwich?” involve my boy looking at me as if I asked him to wear his sister’s Easter dress to football practice.  The level of disdain on his face can melt the paint off the house.  I keep telling myself, he will come back to me. Just give him 15 or so years.

Female Daughter (20 yrs.)
She’s away at college most of the time.  Out of site, out of mind?  Not so fast. When the phone rings at 2 AM in the morning, my heart actually stops beating.  Her superpowers include waiting until the last-minute to get important stuff done, gathering with clone-like fraternity boys, and draining me of my wallet from over 200 miles away. She must also have some kind of invisible anxiety ray that blasts me right in the center of my forehead.

Male Son (4 yrs. and ring leader)
You just read that right, four. He’s the actual ring leader of the group also.  Adopted from China about 2 years ago, he has developed his own particular set of skills when engaging me. Of note is the ability to scream continuously for 4 minutes without a breath.  We had his hearing tested because he was so loud.  Results?  His hearing was perfect – just really loud. He can bend time, making 10 minutes arguing over what Paw Patrol shoes to wear feel like 10 hours.  He’s never had any formal martial arts training that I know of, yet he comes at me with this crazy kung-fu stuff like he’s Jackie Chan. At only 30 lbs., he is the most formidable opponent I have ever faced – or ever will.

Together my kids form what I am calling the Injustice League. Separately, their powers are strong, but together it is a mighty force such as never before been seen. I sometimes wonder if other parents in the universe are fighting a similar battle against like-forces. Of course, I know the answer to that.  I could surrender to the unimaginable pressure my kids place on me.  It would be easier to retreat to my man-lair and hide in the panic room,  and it might be safer to join a monastery far away if it were not for one thing.  I love my kids more than anything in the known universe. Having kids means it’s hard and I mean real hard. Parenting is a messy, frustrating, and mostly thankless job that no one pays you for.  You just pay.  Thankfully, all it takes is that one hug, that one fist bump from your boy, the ask from your girl for some advice, or falling asleep in the couch with your little one.

That,  and knowing they too will one day battle the forces of evil of their own.  May the force be with you parents.

For more support on family and kids visit www.kidventure.com