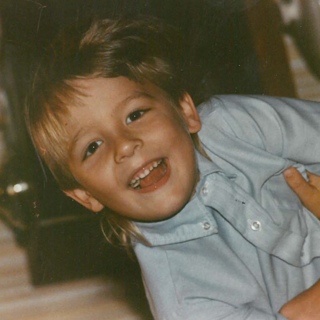 Ryan was born in Houston and raised in a small rural town in the southwest corner of Michigan (the lower left palm to be precise, because people from Michigan actually really enjoy using their hand as a map when applicable). Ryan has always had an artful eye and his creativity led him to obtain a degree in graphic design from South West Michigan College, before heading to the University of Texas at Arlington where he received a bachelor’s degree in photography with a minor in art history. With time Ryan found that participating in art is enjoyable whereas teaching art is fulfilling. When he isn’t directing summer camps at Kidventure, he is spending his time traveling and attending as many Astros games as a reasonable human being can endure. On December 13, 2013 Ryan married his wife Ashley and in 2015 welcomed their beautiful daughter Sloane Ryan Isbrecht! On top of that he greatly enjoys the outdoors, is an avid movie trivia buff as well as a board games fanatic. He could easily be the biggest kid at Kidventure, seriously he is six foot seven.