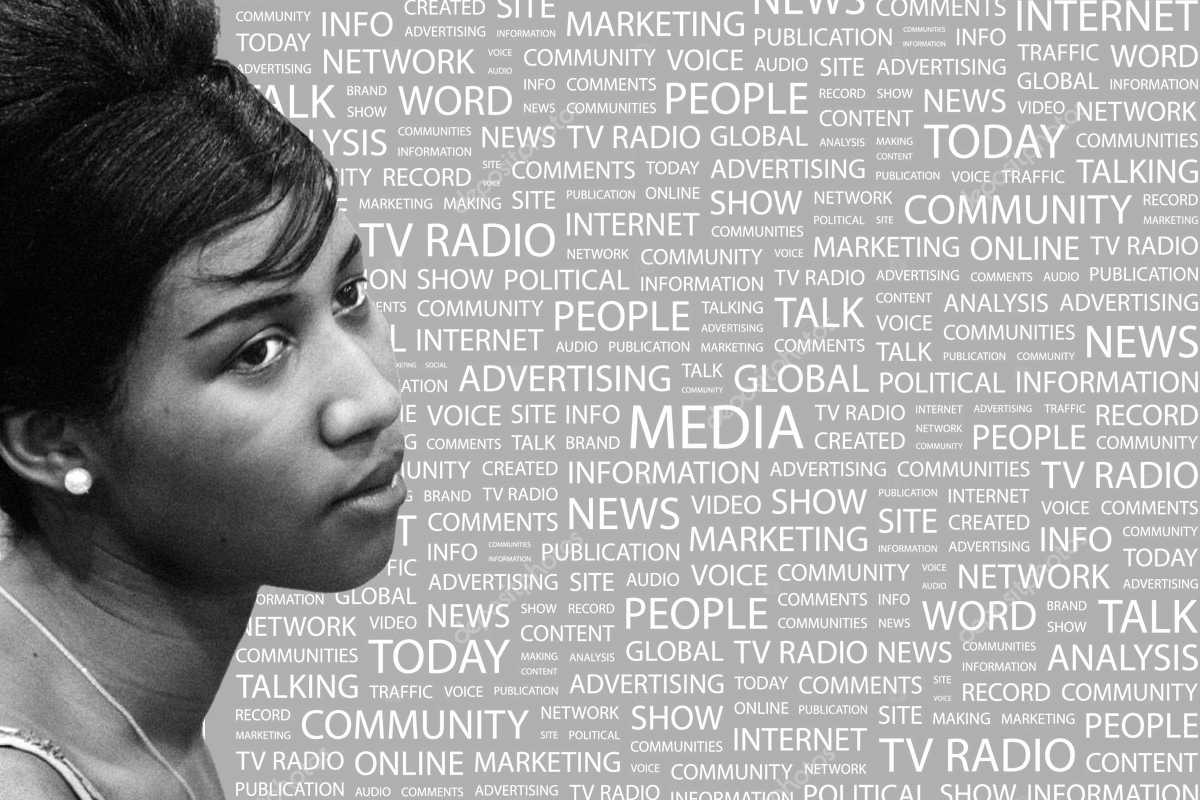 Forget your political affiliation or what news channel you tune in to.  Forget that our country is divided and some call themselves conservative, liberal, environmental, leftists, tea party, or whatever.  For the sake of conversation dismiss all of those and view what I am about to say through the eyes solely as a parent and through the eyes of your own child. Try not to let that relationship be tainted by politics, religion or bias of any sort.

The State of Affairs

There is a national conversation that is being rightfully pushed to the forefront among all the noise going on nationally. It is a conversation that is long overdue and one whose absence perpetuates a serious problem. That conversation involves, among other things, inappropriate relations with minors, treating woman as objects, openly racist propaganda, the disenfranchisement of some ethnic groups, and the demeaning of those who have differing opinions by way of outright bullying tactics and disregard for personal dignity.  All might seem to be separate issues, but in actuality are all part of one singular problem. All are part of a larger issue and that is a serious lack of respect for one another.

Humanity provides for commonality, not division. We are more alike than we are different, yet it seems we seek to marginalize and divide others from us when possible out of fear, insecurity and weakness.  When men abuse women and undermine them through force, we divide. When we march against someone because of the color of their skin, we divide.  When we degrade others, mock their stature, their gender, and their special needs because they look different, act different or have a different opinion, we divide. That wedge that divides us as human beings also sends a message loud and clear to those with which we are working to raise as descent, honest, kind and caring people – our kids.

If Your Not Your Kids Leader, Then Who Is?

Why should we labor so hard to bring our kids up to do the right thing, when many of our leaders and celebrities in our country seem to exemplify the opposite?  Because the leaders of our country are not and should not be politicians, entertainers, or pundits.  They should first be parents.  Somewhere along the way, we gave up thinking of this country from the ground up and starting viewing it from the top down.  The very foundation of that ground is family. Family is the crucible from whence our kids learn decency, kindness and value. But along the way, inundated with round the clock news coverage, Netflix binging, social media hyper vigilance, and so many vying for the loudest branding, we began looking elsewhere for answers.   And all of that inundation isn’t just taking place on your screen – t’s taking place on theirs. In other words, we’ve allowed others to play a greater role in determining the character of our kids.  Let’s face it, what becomes news and entertainment is usually not acts of kindness and consideration.  It’s controversy, violence, intrigue, backstabbing, conspiracy, and outright hatred. That makes the news, that creates the shows,  and that is what our kids are being fed.

At Kidventure, we have only three rules we teach kids.  We begin each week talking about those rules and wrap up the week talking about those rules.  The three rules are (1) Respect Yourself, (2) Respect Others, and (3) Respect Your Surroundings.  It’s our belief at Kidventure that any action we take or potential consequence that might befall us will fall under one of those 3 rules. It’s actually real simple and our kids totally get it because we explain it, we give examples for it, and most importantly, we model it. And as parents we have got to reclaim the rightful leadership for our kids.  We have got to help them understand that there is more to life than infighting, power, and greed. We have to show to them alternatives and provide them the chance to see real leaders building the lives of others, serving the needy, and demonstrating kindness.  Yet, the most important thing you can do for your kid is be there for them.  Explain to them why others might act negatively and provide them with honorable alternatives.  Teach them that to be kind and helpful is courageous.  To be hateful and mean-spirited comes from fear. There is a lot wrong with our country, but there is a lot more right with it.  It just doesn’t make the news.  So find it, teach it, and give your kid good reason to look to you first for leadership.

Aretha Franklin had it right in 1967 when she asked for al little respect. We need to be demanding that same thing in 2017.  If the world is going to be a better place it’s going to begin with our kids and they need you to teach them all about it.