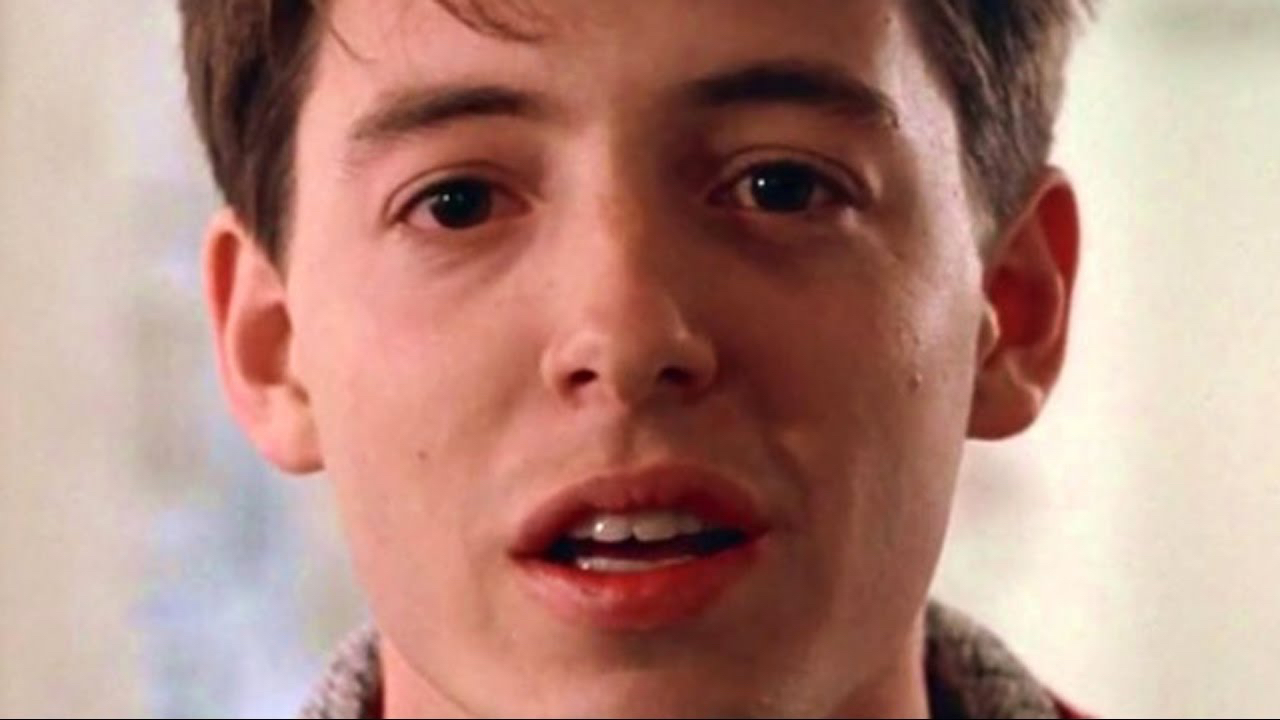 There is something at stake right now that is more important than politics, policy, and who right or wrong.  That something is attuned to our every action, our rhetoric, and our example we set.  That something hangs on our every word, looks to us for leadership, love, and example, and will grow to emulate us.  Right now, we are failing them miserably.

That someone are our kids.

Without a doubt the year of 2020 has brought us more challenge, more anguish, and yes, more divisiveness than ever.  Over 210,000 human beings in the United States have died of COVID-19, over 7 million have contracted the virus, and it’s not going away any time soon. On the surface one might entertain the idea that because we are faced with such a tragic challenge as Americans, we would pull together and find a path forward to help defeat this killer.  But we haven’t.  In fact, it’s been politicized and used to divide an already divided country that struggles over race relations, immigration, and tribalism.  And while we’ve tuned in to the never-ending train wreck of rhetoric that consumes our twitter feeds, Facebook accounts, and our news source, we’ve tuned out the example and the repercussions it’s causing our kids who are not only tuned in to their feeds, but more importantly – to us.

Picture This for a Moment
Most of us (adults), spent the better part of our childhood whittling our time away as youth, learning to skateboard, cruising the mall, hanging out at the movies, and doing our best to emulate the life of Ferris Beuller. Because after all, Ferris knew how to handle himself.  After Vietnam and prior to 9/11 our greatest tragedies were minimal (in comparison) and our run of life-changing events was pretty much non-existent (spare a few).  Not so for our kids. For the sake of this discussion, we’ll call our ‘kids’ those 24 years old and younger.  Here is only some of what they have experienced:

2001: Attacks on the World Trade Center and Pentagon

Their paradigm and world view are drastically different than ours as kids.  While we were worried about getting a mullet or not, they were worried about their school being shot up while practicing ‘Shelter In Place’ drills. If you ask someone my age what they member seeing on tv as a kid, they might tell you The Breakfast Club or the Brady Bunch.  If I ask my oldest daughter, she’ll tell you the towers falling in Manhattan.  Now, layer the domination of the mobile phone and internet and the never-ending access on social media to images, video, and commentary and you begin to get a pretty good picture of what our kids have been dealing with.

Need stats?
Prior to this pandemic, our youth were experiencing the highest rates of anxiety and clinical depression ever. According to the National Institutes of Health, anxiety disorders in adolescents increased 20 percent from 2007 to 2012. Today, 1 in 3 teens will experience an anxiety disorder. The percentage of teens who experienced at least one major depressive episode increased rapidly at about this same time. Today, 1 out of about every 5 girls reports experiencing symptoms. Startlingly, the suicide rate for young people ages 15 to 19 increased by 76 percent from 2007 to 2017 and nearly tripled for adolescents ages 10 to 14.

The Lesson is Clear
So here we are in what might be considered the most stressful and divided time we have ever faced.  Our kids, whose footing is already precarious, are watching us with a level of anxiety that should not be present in their young lives.  So, rest assured, when we as parents buy in to the fear, participate in the divisiveness all around us, and throw civility out the door, we’re not just reacting – we’re teaching.  When we let our emotions get in the way of the facts, then what we are doing is educating our kids to do likewise and preparing them to handle future challenges without confidence, maturity, and a respect for others.

Recently in my own community there have been lines drawn. One side are parents that seek to get their kids back into schools at any cost.  The other side wants a more cautious approach and one that takes into account the safety and wellbeing of not only the kids but teachers and staff to a much greater degree.  Normally the two opposing views would be hashed out, community members would speak at school board meetings, and points would be presented on both sides in a quest to find common ground.  Not today.  Today, some call into question the character of others or ‘where they come from’. Some devise false conspiracy theories to undermine neighbors, and still others throw trash at one another rather than rely on the merits of their argument and an underlying civility with which to deliver those. The same dumpster fire that is raging on a national stage has taken up roots in our neighborhoods, in the carpool lines, and the stands of high school football stadiums.  Even more now, our kids are learning.

So, What Would Ferris Do?
We have got to wake up (like Ferris did) with a brand-new plan for the day, one that seeks to bring others together as opposed to dividing them even more.  We need to wake up and use the challenges of the day as an opportunity. That takes confidence, that takes courage, and that takes respect.  But isn’t that what we should be teaching our kids?  Our generation of children wakes up every morning with an uneasy uncertainty.  The ground they walk on feels like thin ice, with the next shattering underfoot just around the corner.  And why wouldn’t they feel like that with the tragedies that have unfolded on their Instagram and the climate of separation all around us. The only thing they can truly count on to counter act all that uncertainty, and all that anxiety, and all that lack of hope, is you, their parent.

“Life moves pretty fast. If you don’t stop and look around once in a while, you could miss it.” –Ferris Bueller’s Day Off

As parents, we’ve been given the gift of raising a child.  That gift requires you to demonstrate a code of ethics, a moral compass, and a way of living that passes that on to them.  So, take this great challenge we are all experiencing and use it to raise your kid to be secure, to be confident, and to do likewise for others.  They need it more than you can imagine right now. Give them hope, show them kindness by showing it to others, and put solid ground back under their feet.  After all, ‘life moves pretty fast’, our kids do too, and you don’t want to miss your chance.